Smartphones are losing its charm in India. Here is why 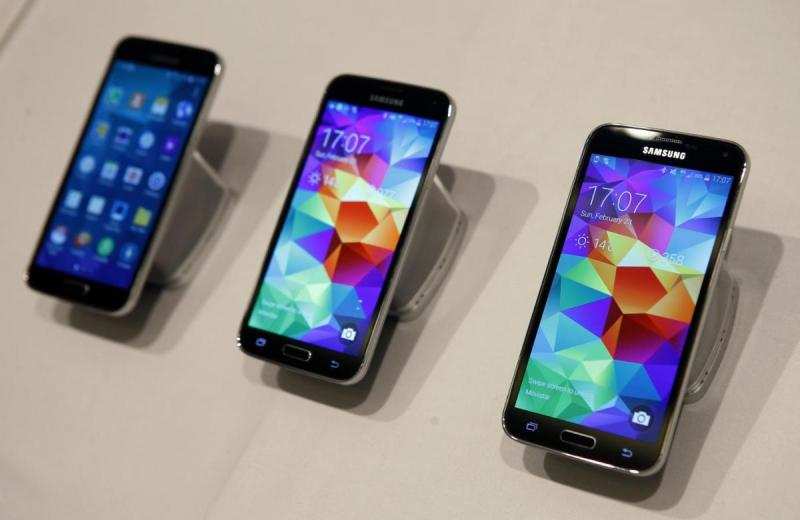 The financial daily quotes a CyberMedia Research released on Tuesday, which mentioned that India’s mobile handsets market has declined 15% in terms of overall shipments over Q4 2014, to 53 million mobile handsets of which, 37% (19.5 million) were smartphones.

Advertisement
However, Samsung's share has increased in the smartphones segment at 27.9%, up from 23.7%in Q4 of 2014. It got a higher market share in featurephones during the first quarter of 2015 as compared to the previous quarter.

"What is worrisome for the brand is its widening gap with Samsung, the market leader," the research firm said.

Advertisement
Faisal Kawoosa, Lead Analyst, Telecoms Research at CMR said: "With major announcements of new handsets and entry of some new brands happening in a big way in 4Q CY 2014, there wasn't really something very exciting in the market for customers that could push up sales in 1Q CY 2015. At the same time, change in duty structure and the consequent impact on the supply chain due to the Chinese New Year festivities contributed to the market contraction."

The third player Microsoft consolidated its position with 9.6% share in Q1 CY 2015, compared to 10.8% in the previous quarter for the overall mobile handsets market.