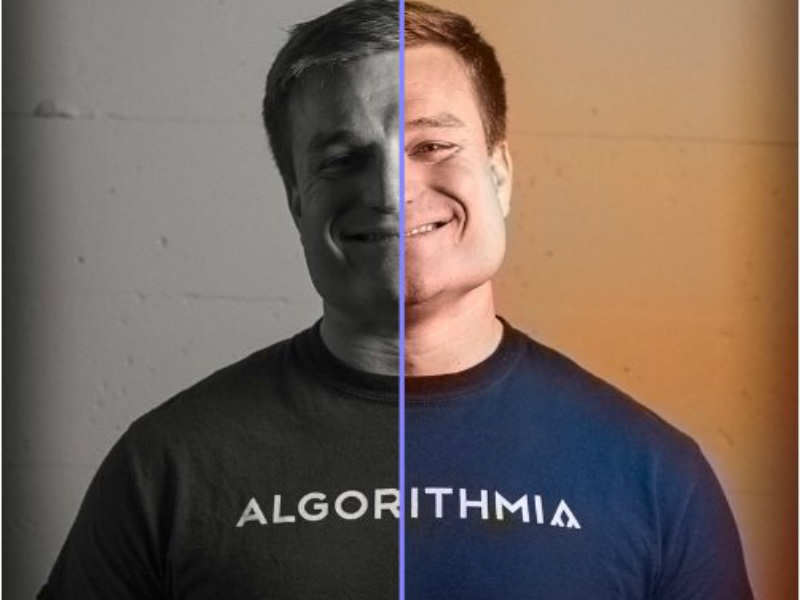 is what Diego Oppenheimer (Founder and CEO) calls an open marketplace for algorithms&mdash;code that companies and developers can use to bulk up their sites and apps&mdash;and this marketplace now incorporates deep learning algorithms that handle undertakings like face recognition and character recognition.
Advertisement

Algorithmia utilizes the same marketplace model that startups have applied to such a variety of different products and ventures, including everything from graphic design to real estate and ecommerce. While OpenAI shares raw AI research, Algorithmia offers working algorithms designed to slot directly into new services

is worried about the mass economic crisis that Artificial intelligence will bring about and a couple companies like and will control the market. It's a legitimate concern. and Sam Altman are worried about the same thing. That is the reason they made a called OpenAI.

In recent time, Google and Facebook have snapped up such a large number of researchers at the heart of the deep learning movement, an AI movement that is quickly reinventing everything from speech recognition to security. Along these lines, Musk and Altman snatched a few top AI researchers from Google and Facebook and promised to share their work with the world on stage .

&ldquo;Algorithmia was born in 2013 with the goal of advancing the art of algorithm development, discovery and use. As developers ourselves we believe that given the right tools the possibilities for innovation and discovery are limitless. Today we build what we believe to be the next era of programming: a collaborative, always live and community driven approach to making the machines that we interact with better,&rdquo; quotes the website.

Advertisement
Anybody can upload an algorithm to the market, and after that people/companies can pay to utilize it. The author of the algorithm chooses the price of every API and after that 70 percent of the proceeds go to the author, with Algorithmia keeping the rest. At the point when an algorithm is totally open source, Algorithmia charges just for the computing power used.

The company last raised $2.4 million in 2014 led by Madrona Venture Group. While it may not strike Zuckerberg's standards, it is still noteworthy that 24 hours of coding and a modest bunch of algorithms can construct an app for a startup.
NewsletterSIMPLY PUT - where we join the dots to inform and inspire you. Sign up for a weekly brief collating many news items into one untangled thought delivered straight to your mailbox.
CAPTCHA: