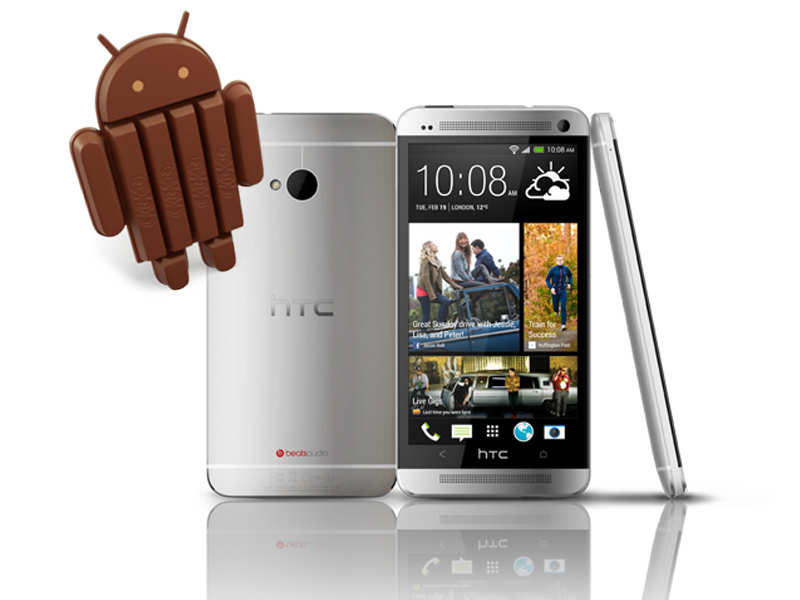 Firstly, what the past has taught us (atleast when it comes to Google OS’s), battery life does become better with an OS upgrade. You get extra kick out of your current battery and depending upon the device you might get upto 15% extra talk time. Then, Google has already announced that the applications would work faster and one will be able to see various performance issues being sorted. Multi-tasking becomes better and users can switch panes/windows with greater ease.

The user interface will see various upgrades, both big and small, which will improve the way one uses the mobile phone. People can now see and manage all conversations at one place. You don’t need to switch between apps to see a SMS, MMS or hangout ping. Your phones caller ID gets a face lift as well. Now, if an unknown caller calls you then the device will do a Google map search for businesses and local listings for that number and if found, will show it on screen. Don’t know how relevant will this be to the Indian users (as most businesses are still not on the map), but the feature is pretty neat.
Advertisement

Moreover, a feature that will be great for the dual and quad-core phones is the print feature. Google is enabling the print feature that will let you send prints directly to a compatible printer using your Galaxy S4 or HTC One phone. We are also hoping the HDR+ mode for cameras comes to these phones as well. That should reduce digital noise from low-light photos to quite an extent.

The exact dates for the new OS for HTC One and Samsung S4 are not out yet. However one can expect them to be available for these phones in the next 60-90 days.