I would never tell a sexist, classist or any kind of phobic content at the expense of a joke: Prajakta Koli

Karuna Sharma
Prajakta Koli on winning an Emmy and her journey so far as a YouTuber
YouTuber, actor and blogger Prajakta Koli has helped us stay during the lockdown with her extremely relatable videos. With over 6.4 million subscribers on YouTube and 3.9 million followers on Instagram, Prajakta is one of the early content creators that our country has seen.

However, she grew up with a singular dream of becoming a radio jockey. She was quick to realise that radio isn’t for her and decided to shift her focus to content creation in 2015. She took to YouTube like a fish takes to water.


Taking us back to her radio days, Prajakta says, “When I was in college, I saw a lot of friends planning their future, who wanted to do a little bit of this and that. I, on the other hand, never took a minute ever contemplating what I wanted to do. I was focused, I wanted to be a radio jockey and I became one. The downside of that was that I didn’t give myself enough opportunities to explore anything else. So when I became a radio jockey, I quickly realised that I suck. My bosses were not happy and when they replaced me, I felt like I understood why they did that. For the first time in my life, I felt lost. I had no idea what to do next.”
When the opportunity of YouTube came by, which was considered as a second option or a ‘hobby’ back then, Prajakta gave it her all. Since then, she likes to take each day as it comes.

“I held onto YouTube because I didn’t have another plan. I got a chance to start again and this time, I decided to not make concrete plans. I don’t want to know what my future will look like. I started off YouTube very seriously, I quit everything for it. I told my parents that I just need one year to figure out YouTube and if I don’t, I will look at more options. I looked at it as a serious career option and I am glad that I did. It is the best thing that happened,” adds Prajakta.

Even today, Prajakta confesses that her parents struggle to explain her work profile to their relatives if the questions pops up -- they simply open her YouTube channel to demonstrate what she does.
Her first video that ever went viral was ‘10 Hilarious Words Delhi People Use’ and gave her channel the first, massive push. She went from 2,000 to 30,000 subscribers in a month’s time after that video and she saw her dream getting a little clearer in her head every day as realised the mighty power of YouTube. The very first brand she got to work with was Yatra.com. She was paid for a promotional tweet.


She caters to everyone from Mumbaikars to the Indian diaspora and a large part of her demographic includes people in the age group of 13 to 30. While there are no particularly fixed ingredients that she tries to include in every video, there is a filter that tries to stick to: “I always wanted to create content that everyone will enjoy. And I would never tell a sexist, classist, any kind of phobic content at the expense of a joke. I never want to make anyone uncomfortable with my content. Some of my videos are even watched by people in their 70s and 80s. I remember meeting a grandma with her grandson at Comic Con in Hyderabad who bought the ticket herself to my concert just to see me.”
Winning an Emmy

Prajakta is already transcending across borders as two of her films, one short film and a documentary have been recognised globally. Her YouTube documentary ‘’ gave her an opportunity to work with Michelle Obama, Liza Koshy and Thembe Mahlaba. They track the experiences of adolescent girls in Vietnam, India, and Namibia overcoming adversity to pursue their education. Besides that, her short film 'Khayali Pulao' was screened at the New York Indian Film Festival in June 2021.

Looking back at her journey and these huge milestones today, Prajakta feels a bit of extreme gratitude and shock. She shares, “It is unbelievable. I feel some part of my brain just refuses to process it, which comes and goes. It made me uncomfortable at first. I kept wondering why can’t I process it? I should be jumping and screaming. I just want to sit still for 10 minutes and then I just simply got back to work. This also happened when I first spoke at Comic-Con. When I first heard that we got nominated at Emmys, my brain just stopped working then. I was happy with the nomination and then the documentary went on to win an Emmy! Emmy was never even in the vicinity of my plans or thoughts.”
On whether becoming a global icon was always a part of her plan, she says, “Now it is a part of my plan. I didn’t know that I could do it. I am loving the reactions my documentary and short film have received, but I am not really jotting down my plans. Every day of my past six years has been different from each other.”

In India, she has also set her foot into Bollywood with her movie Jug Jugg Jeeyo featuring Anil Kapoor, Neetu Kapoor, Varun Dhawan and Kiara Advani.

She does see herself partaking in more feature films now and plans to keep exploring more acting options as they come but Youtube will always be her first baby. She says, “I always liked acting, I was in theatre in college and the first time I performed, there was this mad adrenaline rush of amusement that I felt. But radio was always part of the plan and I stopped acting after college. There were a few professional Marathi shows that I was a part of, it was pretty serious. However, I was hell-bent on becoming a radio jockey so I didn’t think twice before letting that go. After Khayali Pulao, Mismatched and now, Jug Jug Jeeyo, I feel I have tasted blood and I cannot stop. So, I definitely want to act more. I love being on set and it is Dharma! I have grown up loving Dharma.”
Rising from setbacks

There often comes a time in a content creators journey when a few pieces of content don’t perform well and the momentum goes down. Telling us about her lows, Prajakta says, “It has happened to me so many times. It threw me off the first time, which was in 2017, I thought to myself, is it time for me to shut my channel? But I soon realised that it is a part of my job. I just had to make peace with the fact that not every piece of content I upload will work because my audience is changing, growing everyday and so is the platform. I am changing everyday, too. There are things that I wouldn’t like today from my past and I just have to accept that and find my way around it. Right now, content blocks and I are not friends but we are acquaintances and we can exist in the same room. I used to get very scared before and now I have realised that I only come out of it stronger.”

Prajakta has seen lots of ups and downs in her career but she never gave up. Now, she wants to act more, write more blogs and keep trying new things. 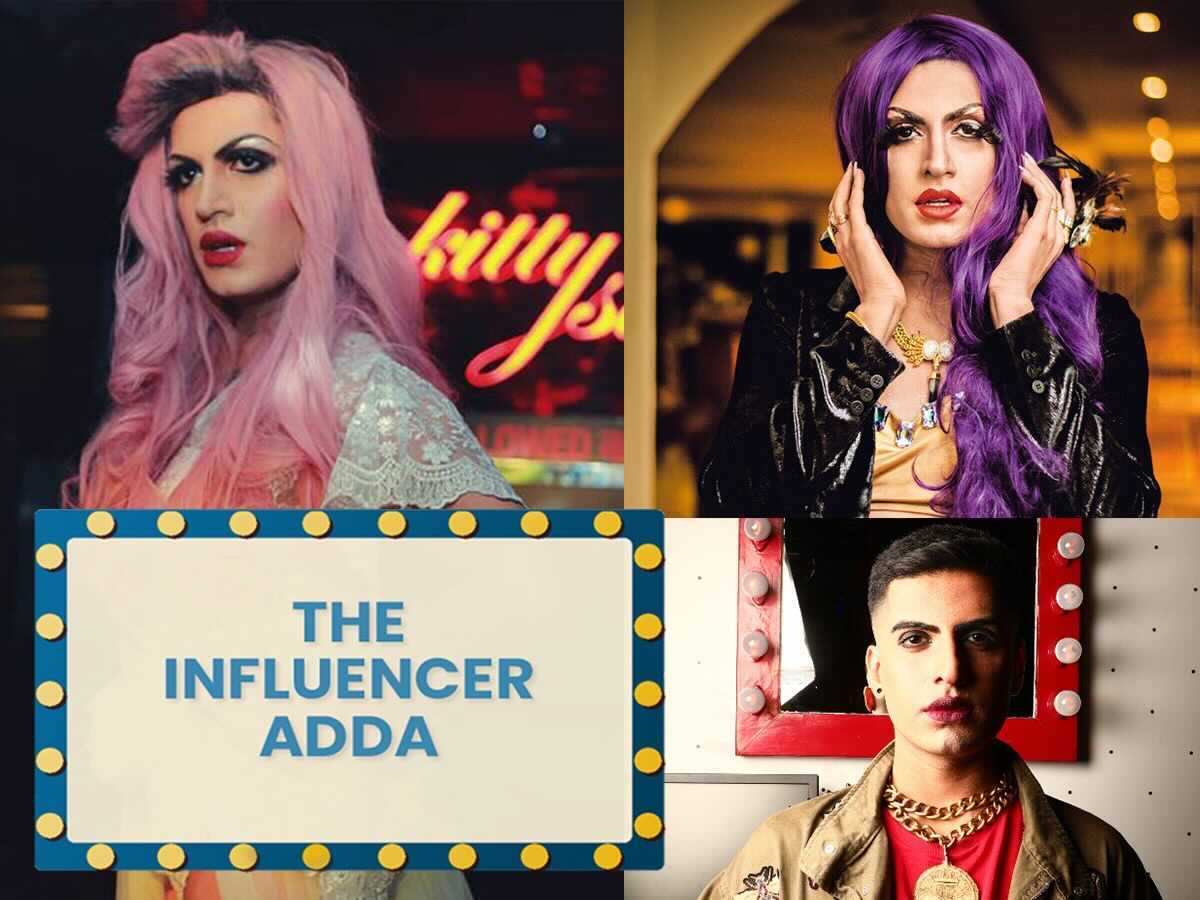