Apple’s facing a big stumbling block in India, which may require a rethink of its plans 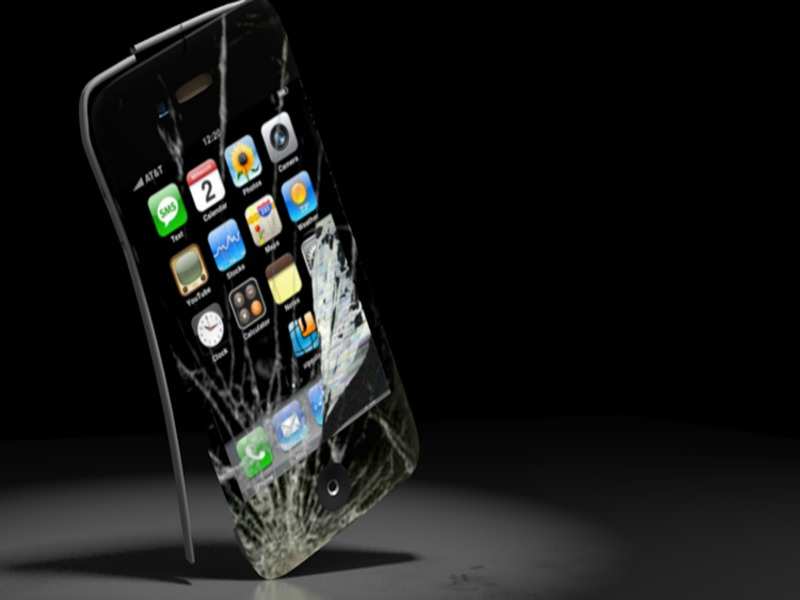 Here’s the entire story in one single line-India as a country doesn’t encourage the sale of recycled/refurbished products because it amounts to dumping, in this case, e-waste. Basically, even before Tim Cook made the application to the Indian government, this was a lost case.
Advertisement

Apple’s plans to sell cheap, refurbished models, of its mega popular iPhones sure hasn’t been met with a lot of enthusiasm by the Indian authorities. Though an official statement hasn’t been made on the matter yet, and neither has an official communication been made to , it is unlikely that any comment will be made at all.

As a senior official from the Department of Telecom, India’s government department that deals with everything related to the telecom sector from handset manufacturers to service providers, said, “It’s just the way the government works and business is done. There will be communication sent in the case a proposal is accepted, but have you ever heard of a communication being sent by the government to a company saying your proposal has been rejected!”

Discover the future of SaaS in India
The 6-part video series will capture the vision of Indian SaaS leaders and highlight the potential for the sector in the decades to come.25th Aug, 2022 Starts at 04:00 PM (40 mins)Register Now
Our Speakers
However, this case isn’t as simple. In addition to the country’s strict anti-dumping laws, what is worrying here are the multiple lobbies at work here, all with a single agenda-Stop Apple from selling cheaper phones.

Apple’s iPhones have huge aspirational quality in the Indian market and the only factor that has so far stopped the global giant from increasing its current 2% market share in the country has been its pricing.

Advertisement
Indians like to buy cheap, which is also why home-grown brands such as Micromax and Intex occupy a lion’s share of the smartphone market closely followed by Apple’s global rival and popular Chinese brands such as Xiaomi, Huawei and LeEco.

However, if Cook were to achieve the impossible of selling cheaper versions of the iPhone in India, it would lead to uprooting many of the established brands from the country.

A reason why, handset manufacturers from across the board have approached not only the Department of Telecom, but also the Environment Ministry in India, to ensure this plan is nipped in the bud.

A senior official from the Environment Ministry told Business Insider, “There is obviously the question of dumping hazardous e-waste, but there is also the concern of hampering the Prime Minister’s vision of Make-in-India. Allowing Apple to do so would directly mean that it was fine for a global giant to sell cheap products in India that aren’t made here, but capture enough market share.”

There we come to the third, and the biggest problem that Apple is encountering with its plans. Prime Minister Narendra Modi’s big plan for economic growth is to get global brands from across the world to manufacture in India.

Advertisement
For this, the Indian government has over the last two years relaxed several laws to attract as many companies to do just that. India wants to become the world’s manufacturing hub, a position China has held for long and a coveted position India now pines for.

As a result of which the government has openly been backing handset manufacturers who make-in-India, led by indigenous brands such as and Intex. Allowing Apple to sell refurbished phones, not made in India will hamper that propaganda and destabalize the government’s primary agenda, something which it isn’t ready to do.

A top official from the Prime Minister’s Office, requesting anonymity, said, “It will be great if Apple decides to manufacture in India. We have made many changes to ensure ease of doing business in India is better and we aim to achieve the Top 50 ranking in another 2 years. However allowing Apple to sell second hand phones is not only against India’s anti-dumping laws, it is also detrimental to the larger Make-in-India plan.”

It is now a Catch-22 situation for , for whom India is clearly a significant growth market, where Apple has seen an exemplary growth of 56% in sales in its latest quarterly results.

Cook has said India will be where a lot of the company’s energies will be focussed on, given India is now also the world’s second largest smartphone market having upstaged the US, with over 220 million unique active users in 2015. With its sale shrinking in top markets globally, Cook is putting his money where the mouth is, because over 50% of its 1.2 billion demography is under the age of 25, creating the buck-perfect market for Apple.

Advertisement
Market Analyst, Jaipal Singh from IDC summarizes the situation perfectly, “Refurbished iPhones would have certainly given an opportunity to many aspirants to experience the Apple ecosystem without spending extravagantly. Rejection of the Apple’s application by the government will certainly impact Apple’s growth plans for India. Apple needs to rethink to capture its share in the price conscious market where 85% of smartphones are sold under $200.”