Micromax, Intex, Lava making Samsung and Apple sweat it out 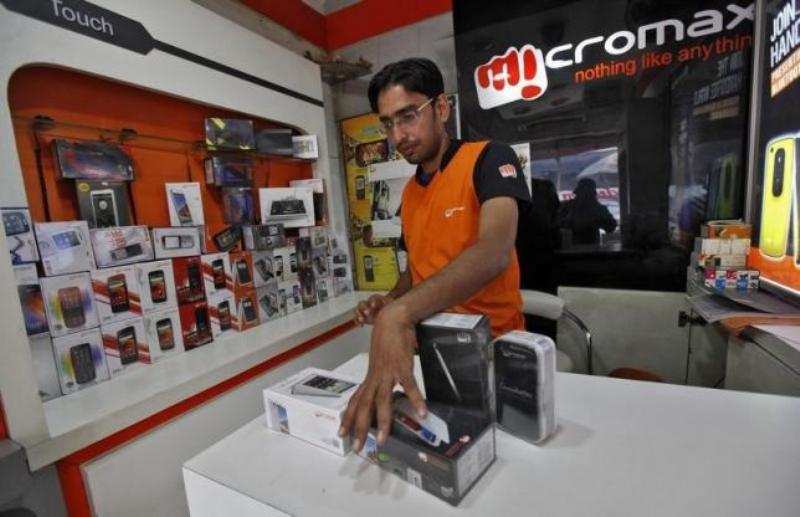 Advertisement
Advertisement
They came, they saw and they conquered. That’s just a line to describe Indian phone makers and their growth story. In spite of surging smartphone sales in the country and higher average sale prices, the top three handset makers Micromax, Lava and Intex expect a scorching 100 % year-on-year revenue growth in the year to March 2016.

Having closed its last financial year at Rs 10,949 crore, Micromax is ambitious about a 50% growth this year. Intex on the other hand aims to more than double its revenue growth to Rs 8,000 crore this fiscal from Rs 3,748 crore in the previous year. Another homebred phone maker Lava wants to grow over 40 % year on year.

“Mobile business has been doing exceptionally well, contributing around 75 %t to total business on the back of a slew of launches at attractive prices," Keshav Bansal, director at Intex Technologies told The Economic Times. He expects profits to jump to Rs 320 crore from Rs 127 crore in the same time frame, a 151 % growth on year.

With vendors increasingly selling more of the higher priced smartphones compared with the lesser priced feature phones, the average selling price (ASP) has gone up to Rs 4,200 ($66) in the quarter to March from Rs 3,823 ($60) a year ago. Smartphones typically have an ASP of Rs 8,857 ($139) compared with featurephones, which have an ASP of Rs 1,338 ($21). Additional revenue may come from mobile accessories and wearables going forward as companies diversify their product offerings.