Microsoft announced that its solution on the cloud, Azumer Quantum, will finally be rolling out for a limited number of users for preview nearly a year since it was first announced in November 2019. 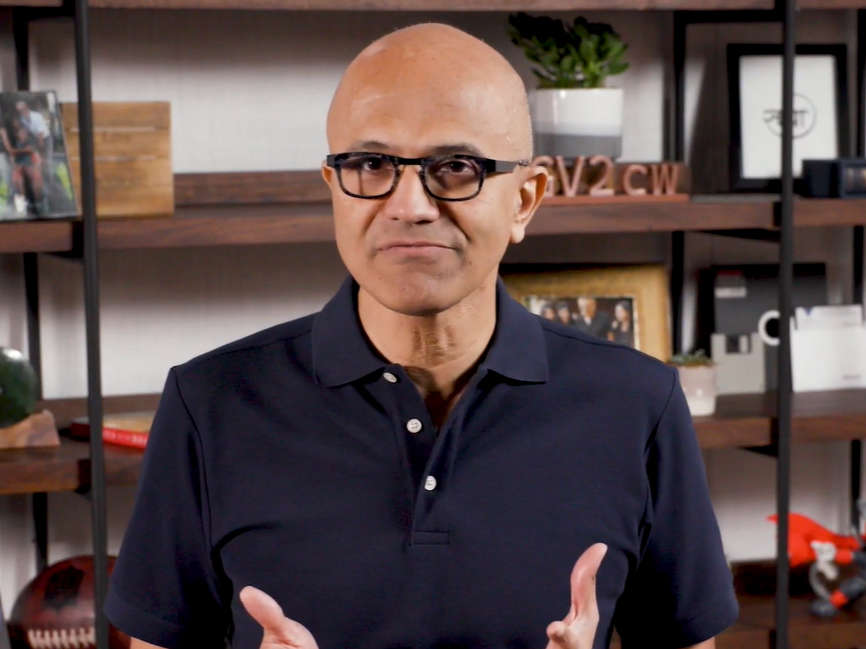 Jij and their customer Toyota Tsusho, as well as OTI Lumionics, are already using Microsoft’s quantum computing to try and solve problems that would take ordinary computers much longer to resolve.
Advertisement

For instance, traffic lights can be a bane for commuters as they turn red even when crossroads lie empty. So, Jij and Toyota Tsusho tried to solve this mobility challenge on Azure Quantum. Toyota Tshusho has also been working with D-Wave Systems since 2016 to figure out how technology can address the problem.

Using quantum-inspired-optimisation (QIQ), they were able to reduce the amount of time that cars have to spend waiting in traffic by 20% as compared to conventional methods. On average, that’s about five seconds less per car.

Less waiting time also means fewer carbon emissions. “We previously had to simulate traffic for each individual light to find an improved sequence, but that approach was limited because we couldn’t factor in the time correlation of traffic flow between lights,” said Kohji Nishimura.
Advertisement


OTI Lumionics, on the other hand, used Azure Quantum to simulate organic materials to try and design the next generation of OLED displays. Using QIQ, they simulated how the use of a metal-organic complex called Ir(ppy)3 would impact energy consumption.

For those unfamiliar with the concept, quantum computing is the next generation of processing power. A quantum computer can solve problems in a considerably small amount of time as compared to a classic computer, which would take nearly forever. However, it’s hardly a replacement of conventional computers or even supercomputers, since they’re much easier — and cheaper — to use. A commercial-grade quantum computer is yet to enter the market.

Nonetheless, quantum computing promises power that has many excited about its applications to specific fields. If Microsoft can get developers to embrace Azure Quantum, it may have a leg-up over its competitors.

Microsoft says Project Bonsai can make factories more efficient⁠— and you don’t need to know AI, even a mechanical engineer can do it 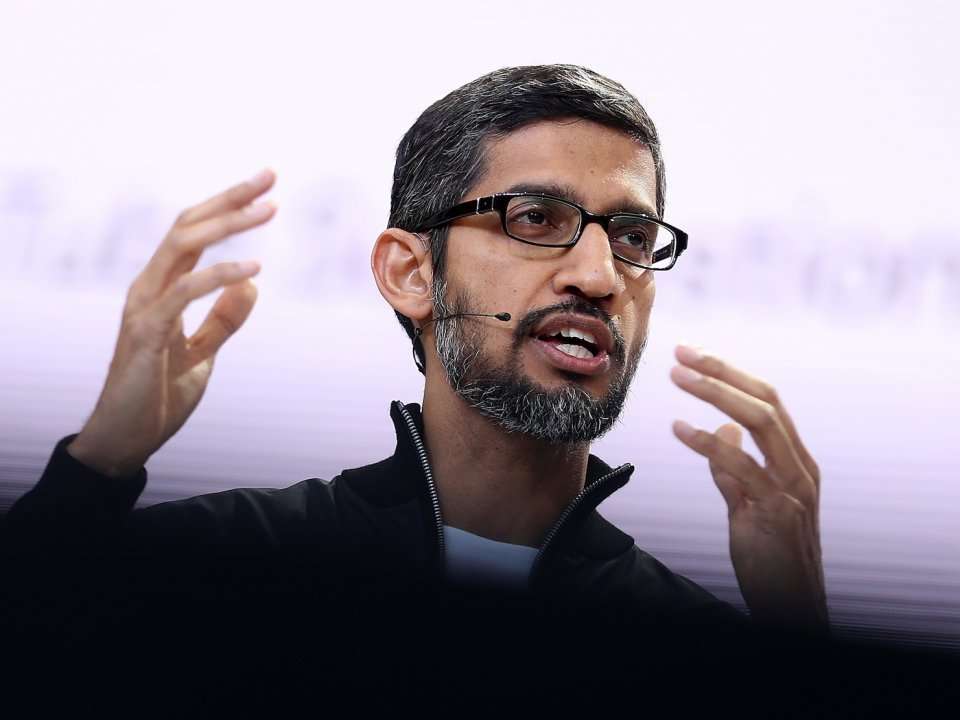