If you can't beat 'em, join 'em — Elon Musk tweets out the mission statement for his AI-brain-chip Neuralink

Prabhjote Gill
Jul 9, 2020, 14:16 IST
Elon Musk during Neuralink presentation in July 2019Neuralink/YouTube
Films like the Terminator and Matrix have already shown what the world would be like if humanity was overrun by machines and seems to agree. On Thursday, the Tesla and SpaceX CEO tweeted out, “If you can’t beat ‘em, join ‘em,” as ’s mission statement going forward.


This is something he’s said before during his conversation with Alibaba’s Jack Ma at the World AI Conference in Shanghai.

Advertisement
However, unlike to apocalyptic scenarios played out in pop culture, Musk’s idea to set up a brain-chip interface stems from the idea to prolong human life by getting to the root of the health problems. The implanted devices will allow paralyzed people to control phones and computers will just their brain.

The announcement of Neuralink’s mission statement comes after Musk claimed that AI-brain-chip could potentially be ready to be put into a human patient within a year in May. 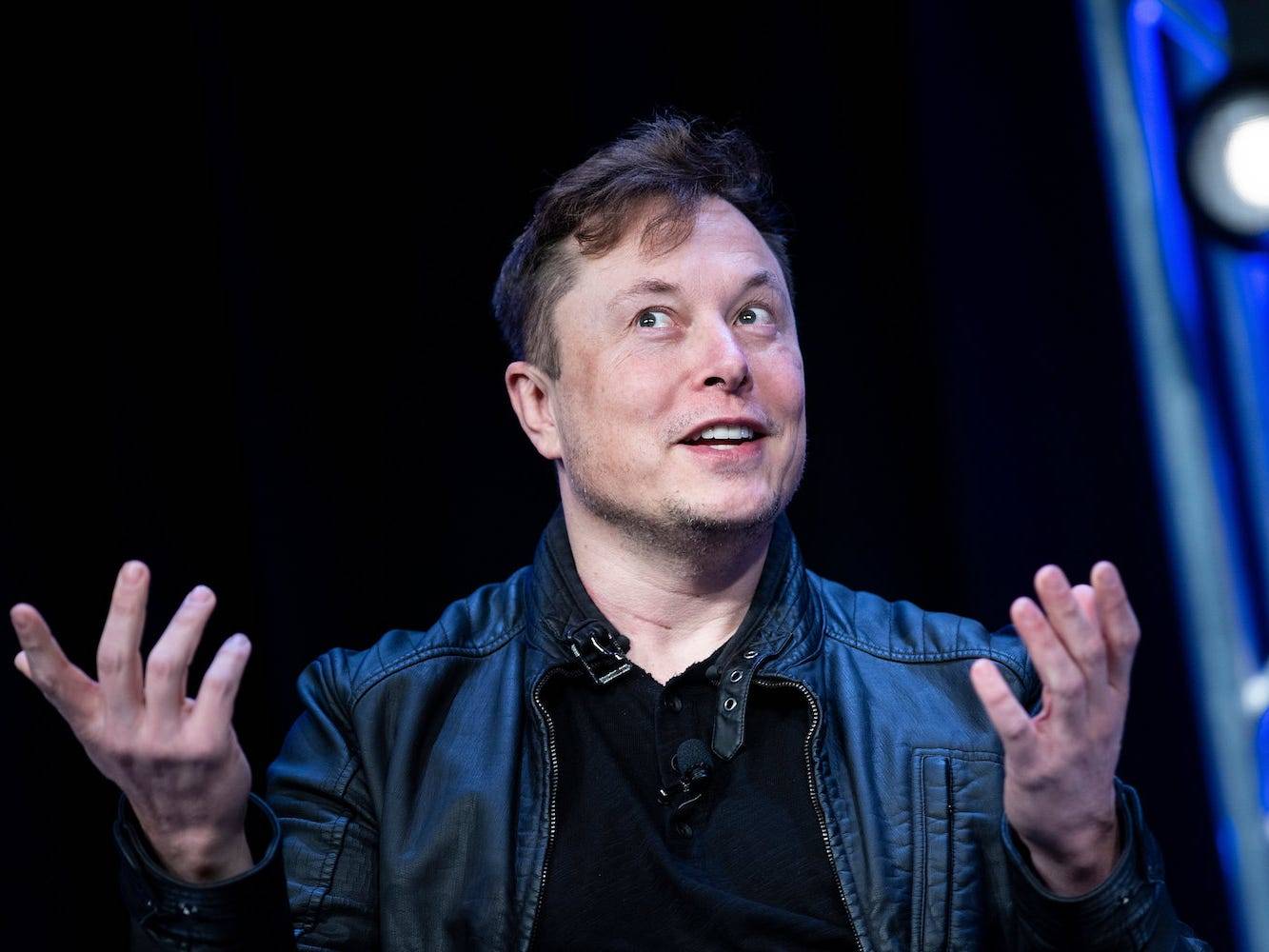 “Think of humanity as a biological boot loader for digital superintelligence,” Musk told Alibaba’s Jack Ma during the World AI Conference in Shanghai. A boot loader is a tiny piece of code without which a computer can’t load — a necessary feature for a computer to start up.

According to Musk, comparing human intelligence to AI is like comparing the difference between chimpanzees and humans. He believes that there’s no doubt that AI will much much smarter than the smartest human.
Advertisement

How Neuralink wants to change the world
Unlike AI solutions that have come before Neuralink, Musk wants to achieve this symbiosis with minimal invasion. The use of flexible ‘threads’ is less likely to damage the brain than the materials currently used in brain-machine interfaces. These threads are thinner than a human hair.

Using threads also brings the possibility of being able to transfer a higher volume of data. The white paper Elon Musk & Neuralink claims that the proposed system could include “as many as 3,072 electrodes per array distributed across 96 threads.”
Advertisement

Musk told Rogan that the AI-brain-chip could be used to restore eyesight, hearing and limb movement in addition to addressing diseases that affect the brain.

SEE ALSO:
Elon Musk hints at new Tesla Gigafactory in Asia but not in China 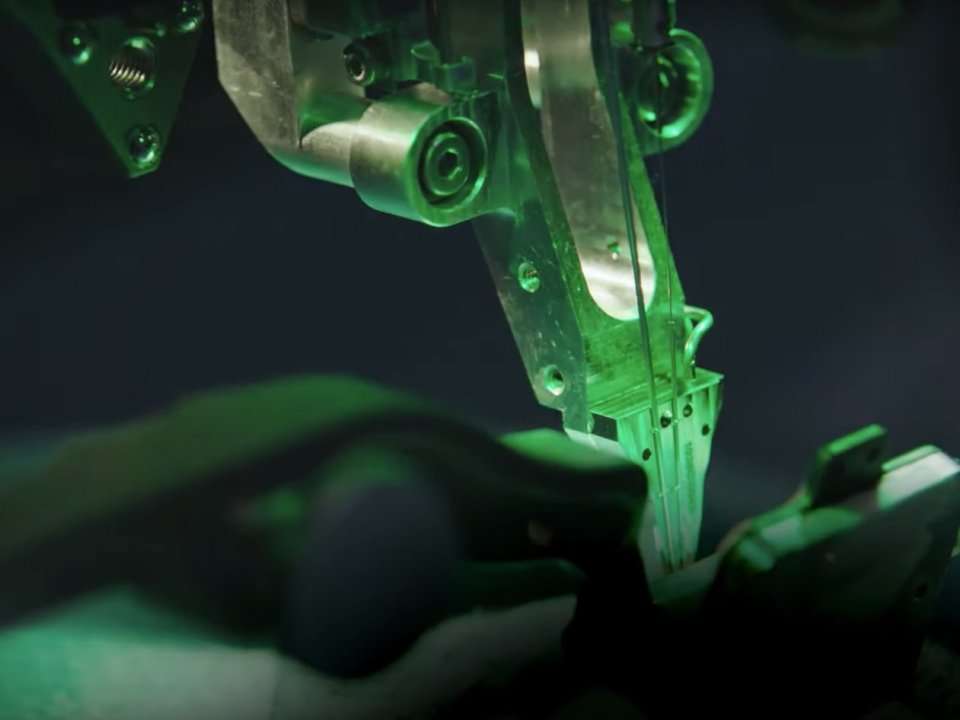 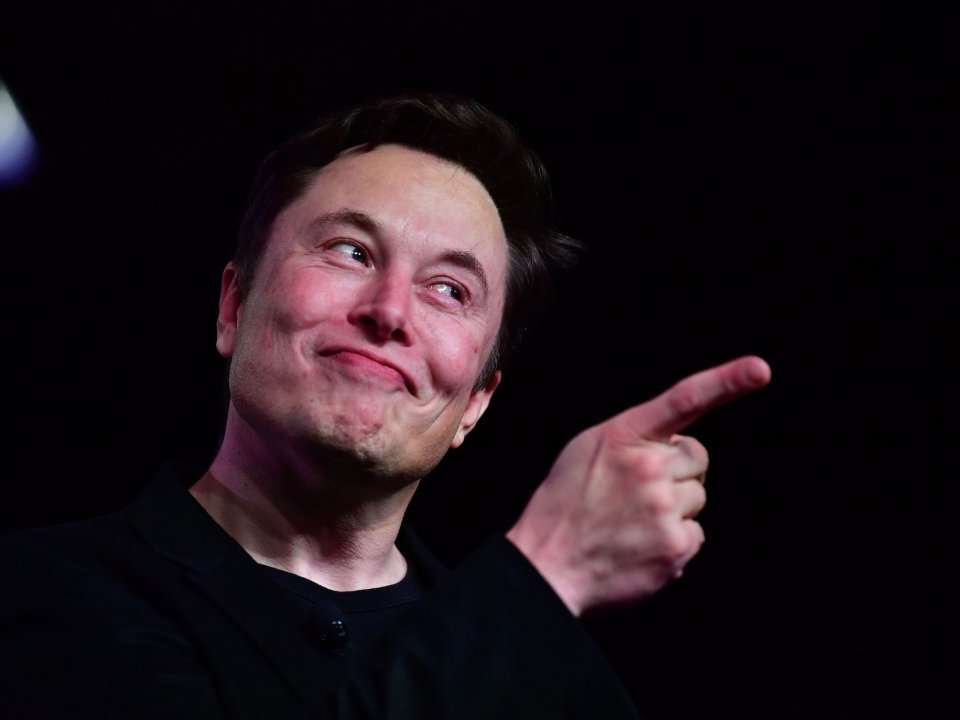 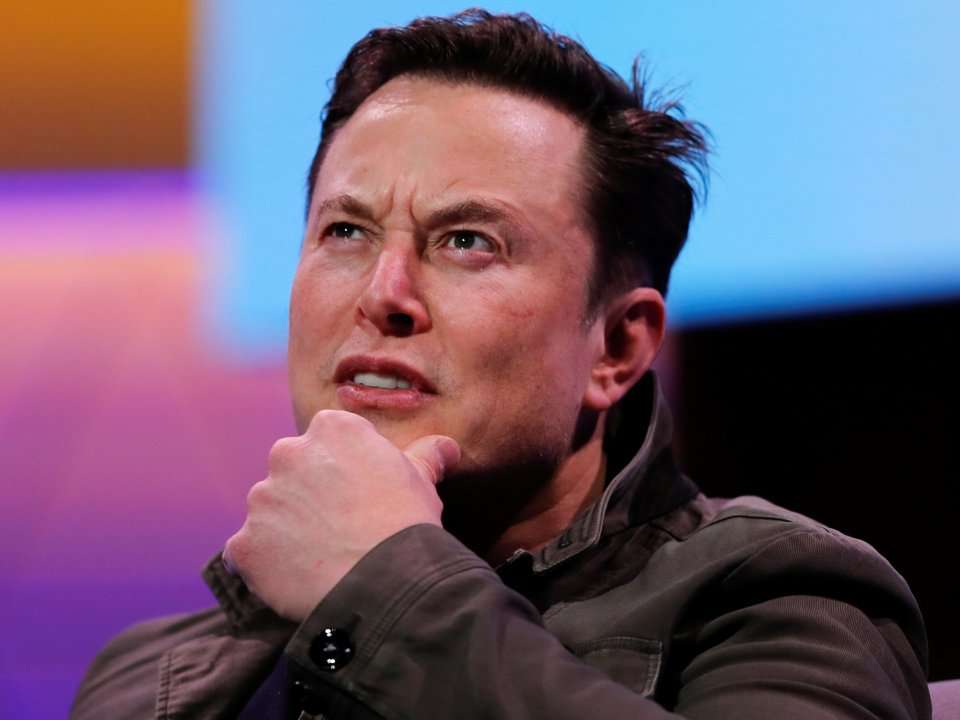 Next StoryNavtez Bal to lead Microsoft's public sector business in India
Popular on BI
1
Thousands of people who visited a COVID-19 vaccination site in California received the wrong dose, report says. Officials say nobody needs a booster shot.
2
An Eiffel Tower-sized asteroid is about to whiz by Earth. When it returns in 8 years, it could cross paths with our satellites.
3
A cyberpunk scene at SpaceX's launch facilities: A robot dog inspected the wreckage of a Starship rocket prototype
Latest Stories
Trending News
Buying Guides
Navtez Bal to lead Microsoft's public sector business in India
Google Cloud democratising, reinventing Cloud for all in India
10 things in tech you need to know today
Popular Categories
Trending Right Now
More from our Partners