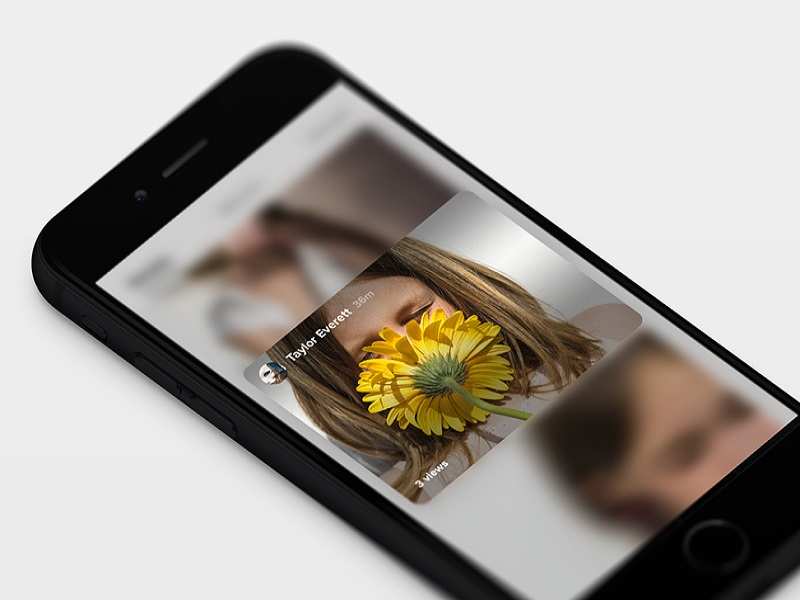 A for iOS 9 devices has been announced today by Yahoo; the update has come with some new features, which would help users get the most out of the latest Apple software and devices.

On Apple’s premium devices, the iPhone 6s and iPhone 6s Plus, users would get an added 3D Touch support, which would enable them to preview photos, people, and notifications with merely pressing the screen lightly.

In the Camera Roll, the update has come with a new 3D Touch gesture, which would help users find their best shot. Lightly pressing the photo would make them see its preview, and moving fingers to the left/right would make them preview neighboring photos.

Also, new features in iOS 9 would have 3D Touch “Quick Actions”, letting users do things that they do most often in faster and fewer steps.
A Spotlight search has been included in iOS 9, which enables searching albums, groups or recently-viewed photos without even opening the Flickr app.
Advertisement

The update can be downloaded from here.