Apple has grand plans for the iPhone 6s Indian launch 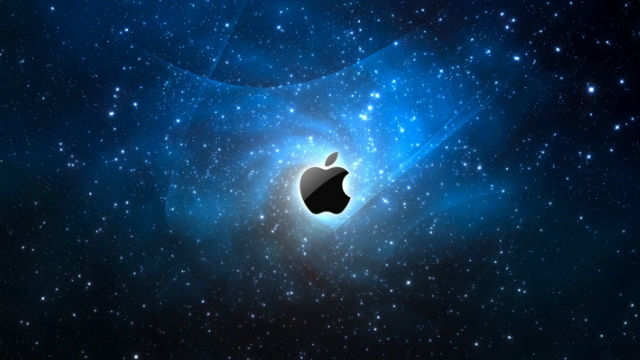 Apple is leaving no stone unturned to make its upcoming launch in India a big success. Right ahead of bringing in its to the country, is partnering with India’s top telecom operators including Bharti Airtel and Vodafone India.
Advertisement

If reports are to be believed, the American multinational, for the first time, is partnering with telecos well in advance. The operator plans, usually, come out months after the launch of the product.

For the October 16 launch of iPhone 6S, the company has also rolled out EMI schemes where the buyer would need to pay only a small upfront amount and split the remaining into 12 or 24 monthly instalments. Not just this, but the data-bundling also offers an upfront and equal monthly payment for a specified or even unlimited data.

Discover the future of SaaS in India
The 6-part video series will capture the vision of Indian SaaS leaders and highlight the potential for the sector in the decades to come.29th Sep, 2022 Starts at 04:00 PM (35 mins)Register Now
Our Speakers
Sources, who don’t want to be named, confirmed that consumers would also be able to avail data plans for device upgrades at the end of a 12-month cycle. Analysts assume that there is a significant user base in India, which is keen to shift to new iPhones year after year.

A India spokesperson said, "Vodafone India will offer iPhone 6S and iPhone 6S Plus, the most advanced iPhones ever, beginning on October 16." Customers can register for the devices beginning October 9 on the company's website, reported The Economic Times.

Advertisement
Sources further said that after registration, customers can choose to buy the phones through an eCommerce partner or at Vodafone's retail outlets.

Airtel, which is aggressively projecting its 4G services said that it “would want to offer the 4G on iPhone 6S and iPhone 6S Plus”. The officials also said that plans for its high-speed broadband services could be offered as part of a bundled package