Second, there are still over 300 million 2G users and when they upgrade to 4G, Airtel will get a good portion of it.

Third, while Jio has taken a big chunk of the mobile telephony market, Airtel still has a stronger position in fixed line broadband, where Jio hasn’t raised the ante.
Advertisement
Now, Airtel shareholders seem worried that the potential from the above three factors may not materialise in the way they had hoped. That would explain the 14% decline in the Airtel share price since September 1, whereas Vodafone Idea, its competitor, has increased by over 17% in the same period.


A Jefferies Equity Research report dated September 1 said, “With the verdict removing a key uncertainty around the Airtel stock, the mobile market moving steadily towards a duopoly and another round of tariff hikes should benefit the stock,” indicating that the verdict could benefit Airtel.

However, contrary to analysts’ beliefs, the Airtel share price has been on a downward trend since the verdict was delivered. Since touching a high in July, Airtel’s share price has plunged by over 20%. Nearly 8% of this decline came in September alone. 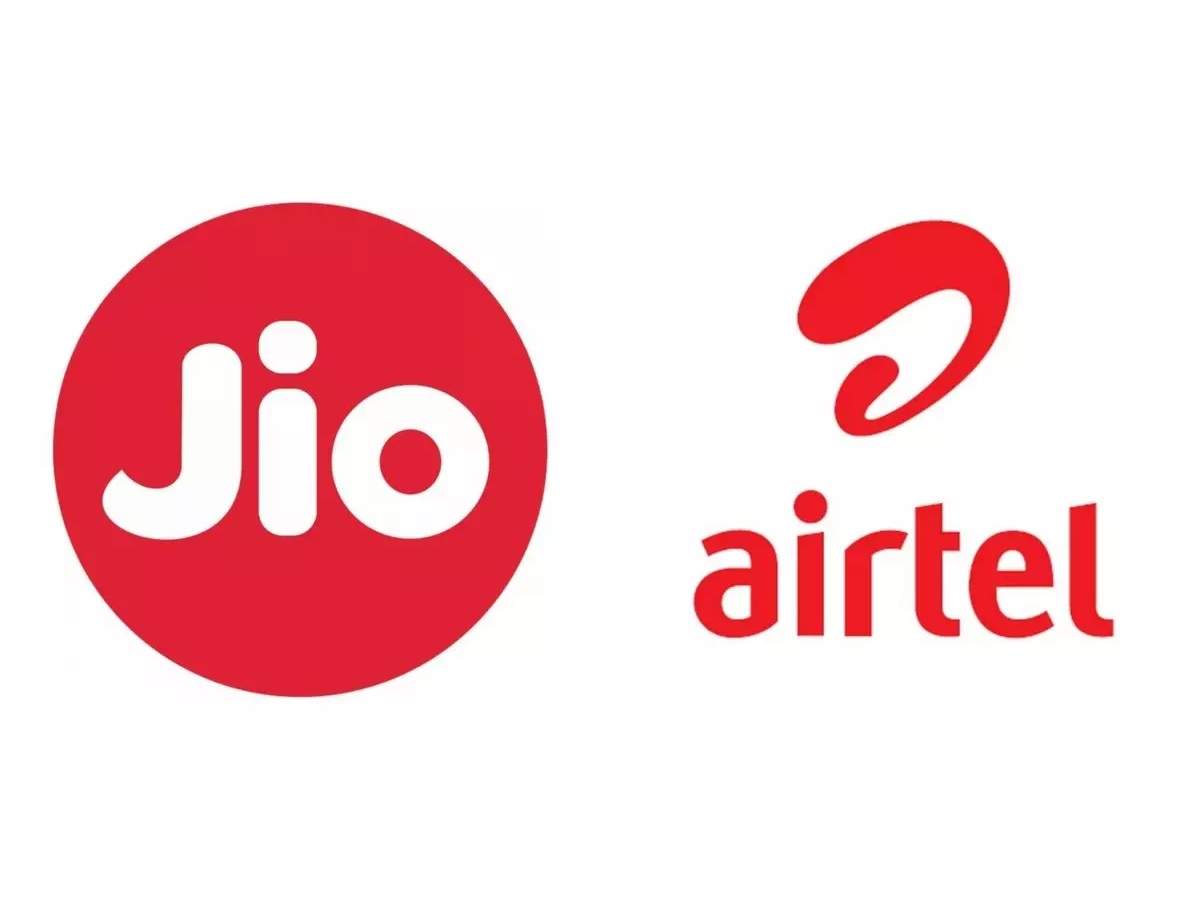 Vodafone Idea is still in the fight
Advertisement
Those backing Airtel had hoped that the Supreme Court verdict forcing telecom operators to cough up big money as unpaid duties may cause Vodafone Idea to fold.

However, it isn’t quite panning out that way. Vodafone Idea has rebranded itself, the Board has approved fundraising and according to a report, US tech giants Amazon and Verizon could invest $4 billion in Vodafone Idea.

The investment could give the Birla Group company the cash it needs to survive for the next two years, according to the Jefferies report. This, coupled with tariff hikes and a stable subscriber base, could allow the telco to survive.
Advertisement
The threat from JioPhone

In the mobile sector, Airtel faces another challenge from Jio.

According to the latest report from the Telecom Regulatory Authority of India (TRAI), 55% of Airtel’s 318 million subscribers are still on 2G.
Advertisement
This presents both an opportunity as well as a threat to Airtel.

The opportunity here is that Airtel could boost its average revenue per user (ARPU) significantly by just converting these 2G users to 4G. This would also negate the need for a tariff hike to some extent. “Airtel’s focus is to convert 2G subscribers to 4G,” Nitin Soni, Director, Fitch Ratings, told Business Insider.

But then, Jio is coming into the ring with a low-cost 4G smartphone. Jio has plans to build the next JioPhone in partnership with Google and Qualcomm. If Airtel doesn’t move fast, it could lose even its existing 2G subscribers like sand through fingers.
Advertisement
Jio’s broadband challenge

Although Jio Fiber broadband service was launched last year, it decided against disrupting the broadband sector like it did the mobile one.

However, that has changed now. In August, Jio announced new broadband plans with lower prices and unlimited data, taking on its rival Airtel. Jio has built a vast network of fiber coverage and a substantially stronger balance sheet to expand coverage even further.
Advertisement
However, this time around, Airtel responded immediately by converting all of its plans to offer unlimited data as well. Another tariff war is not what the shareholders want.