Here’s what Apple’s iPhone 6s and iPhone 6s Plus will cost in India! 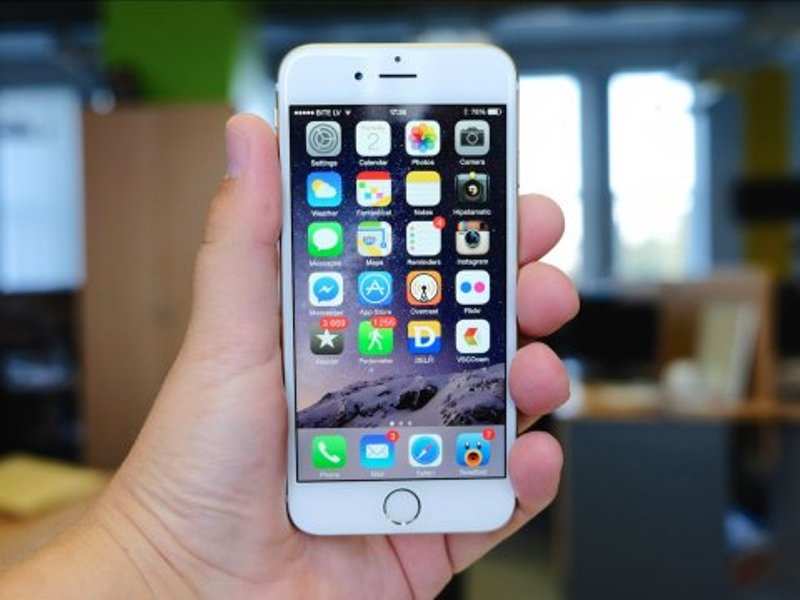 Even before could launch its much awaited iPhone 6s and iPhone 6s Plus in India, there are memes all over the social media about its prices. And if you have been wondering if the phones would ‘cost you a kidney’—we say, it will cost you a little more than that!

Stunned?Well, the good news is that most of us can still be proud owners of Apple because the company has brought down its prices for its iPhone 6, Plus and . The 16GB and 64 GB variants of iPhone 6 will now be available for Rs 52,000 and Rs 62,000 respecitively. Similarly, the same storage capacity variants of the iPhone 6 Plus have been repriced at Rs 62,000 and Rs 72,000 respectively.

For those, who feel that the phones are still out of budget, can rejoice in the fact that the 16 GB version of iPhone 5s will now cost you only Rs 35,000 while the 64 GB variant will be available for Rs40,000. It may not be the latest but nevertheless, its Apple!

The iPhone 6s and iPhone 6s Plus have been launched in four different colours—Rose Gold , Silver, Gold and Space Grey. The company will launch the phones in India on October 16.
Advertisement

Image Credit: Businessinsider.com
NewsletterSIMPLY PUT - where we join the dots to inform and inspire you. Sign up for a weekly brief collating many news items into one untangled thought delivered straight to your mailbox.
CAPTCHA: