Rounak Jain
May 26, 2020, 13:55 IST
Redmi Earbuds SXiaomi
Chinese smartphone maker Xiaomi today announced the Redmi Earbuds S wireless earphones in the country. The company had earlier launched the Mi True Wireless Earphones 2. The S that were launched in China in April have been rebranded as Redmi Earbuds S.

The Redmi Earbuds S is one of the cheapest wireless headphones out there and takes on the Realme Buds Air Neo that were launched on May 25 along with a smartwatch and TV. 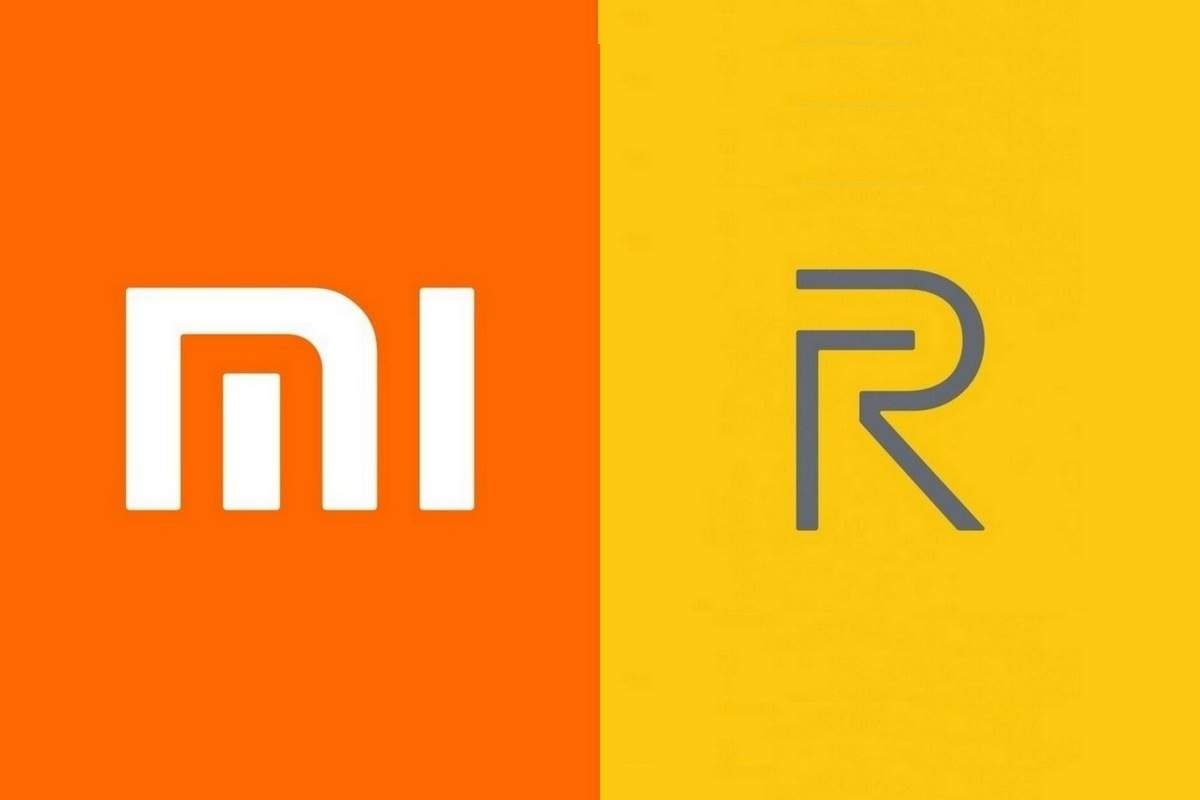 
Redmi Earbuds S pricing and availability
AdvertisementThe Redmi Earbuds S has been priced at ₹1,799 and will be available in Black color option from Amazon India, Mi online store, Mi Home Store and Mi Studio starting from May 27.

The Redmi Earbuds S brings a compact form factor that was usually found in costlier earphones to the budget segment. It is equipped with the Realtek RTL8763BFR chip and supports Bluetooth 5.0.

The Redmi Earbuds S use 7.2mm drivers and sport DSP Environmental Noise Cancellation. It is also IPX4 rated for water and sweat resistance, making it easier to use outdoors.
Advertisement

For gamers, the Redmi Earbuds S comes with a 122ms low latency gaming mode that can be enabled with three taps on the headset. It also allows you to play/pause the music by double tapping and launching the voice assistant by a long press.

Realme Smart TV launched in India at a starting price of ₹12,999 with smartwatch and wireless earbuds in tow Advertisement
{{}}

Next Story10 things in tech you need to know today
Popular on BI
1
Alabama college students are throwing 'COVID parties' where they invite infected people and gamble on who gets sick first, officials say
2
ICMR’s COVID-19 vaccine COVAXIN could be available for all by August 15 – here’s all you need to know about it
3
Fourth encounter in Jammu and Kashmir in 10 days leaves Doda militancy free, according to authorities
Latest Stories
Trending News
10 things in tech you need to know today
SAP brings business Cloud to India data centre
Microsoft to keep investing in Skype despite success with Teams
COVID-19IndiaCases: 625kDeaths: 18.2kRecovered: 379k
COVID-19WorldCases: 10.53MDeaths: 512kRecovered: 5.72M
COVID-19USACases: 2.61MDeaths: 127kRecovered: 781k
COVID-19Access our Live Coverage
Popular Categories
Trending Right Now
More from our Partners